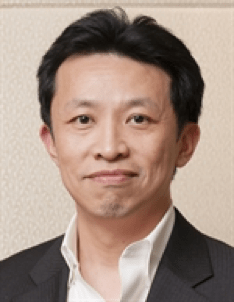 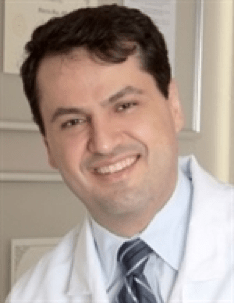 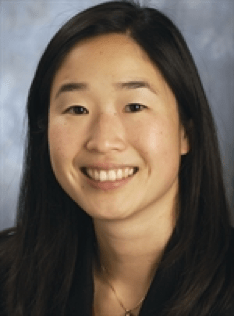 Here are some data highlights. Survey responses are grouped into 5 regions for ease of analysis. We thank our thought leaders for participating in the following roundtable discussion of the 2016 survey.In the 2016 Global Trends in Retina Survey, 1127 retina specialists from 39 retina societies answered these questions and more; we compared their answers to those of 689 US ASRS members who answered the same questions as part of the 2016 Preferences and Trends (PAT) Survey.

How would you manage a patient with endophthalmitis post intra-vitreal injection with hand-motion (HM) vision?

How would you manage a patient with endophthalmitis post intra-vitreal injection with hand-motion (HM) vision? 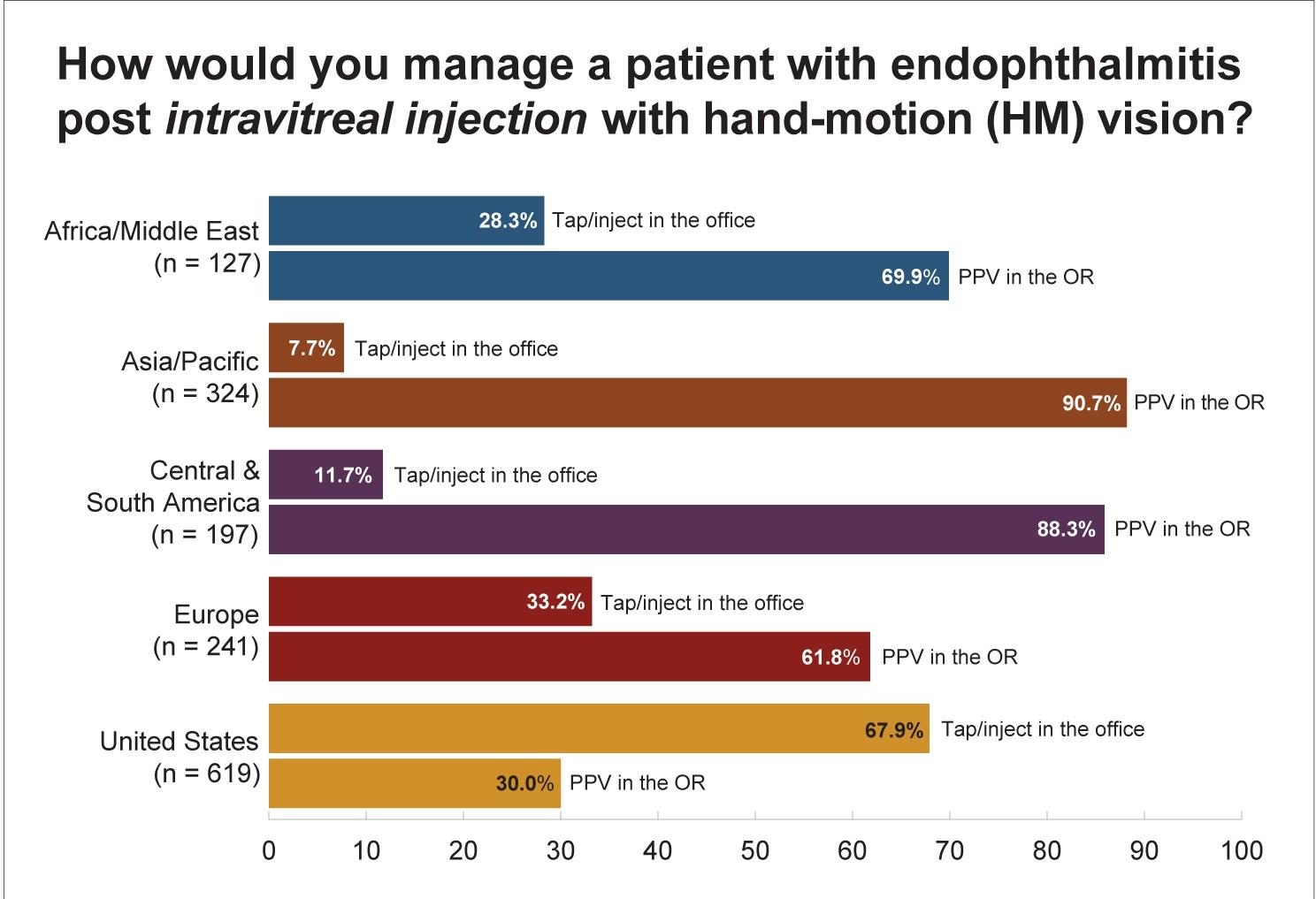 For a long time, the Endophthalmitis Vitrectomy Study (EVS) remained the main reference for endophthalmitis management, but during the last decade, multiple articles in peer-reviewed publications by Kuhn, Gini, and others shifted the notion to earlier vitrectomy.

This explains the prevailing choice of pars plana vitrectomy in the OR by 70% in our region as well as in Asia/Pacific, Central & South America, and Europe.

Yusuke Oshima - Asia/Pacific: Although we understand the EVS results and recommended guidelines for treating infectious endophthalmitis after cataract surgery, tap and inject should be the first treatment choice for patients with visual acuity equal to or better than HM.

We still believe the most effective treatment choices to prevent retinal necrosis and preserve useful vision are early vitrectomy for infectious vitreous removal and intravitreal irrigation with antibiotics to wash out the bacterium/organism and its toxins from the vitreous cavity. In such an emergent situation, the most popular antibiotic used for vitreous irrigation or tap and inject after vitrectomy is vancomycin.

Mauricio Maia - Central & South America: Endophthalmitis following intravitreal injection is an important and not-so-rare complication that may open the door to legal problems. For this reason, I believe colleagues all over the world (except US surgeons) feel more comfortable managing this important complication in the OR.

Maybe US colleagues are used to performing injections in the office and/or base their treatment recommendations on the EVS data; however, the EVS did not evaluate postinjection endophthalmitis. Local regulatory rules and the medical malpractice environment - not only the medical literature - influence the choice of treatment. Additionally, Latin American surgeons do not follow the EVS data for postinjection endophthalmitis due to advances in pars plana vitrectomy (PPV).

If visualization is not appropriate, performing even a simple core vitrectomy in an endo-phthalmic eye allows the destruction of the lacunae (which contain the bacteria) and facilitates penetration of antibiotics and steroids. In addition, the washout of the vitreous cavity with the medications contained in the infusion line during vitrectomy offers an immediate drug action. These factors may explain why PPV is far ahead in the survey compared with office-based tap and inject as a favored treatment in almost all regions.

Mina Chung - United States: We have no clear prospective evidence comparing vitrectomy to tap and inject in the management of postinjection endophthalmitis. A retrospective US study reported better visual outcomes with tap and inject, but of course more severe cases might be more likely to receive vitrectomy, so that is a limitation of a retrospective study. The US retina specialists’ preference to tap and inject may also be influenced by geographic or systemic factors, such as greater travel distances to the OR, or other barriers to OR access.

How would you manage a patient with endophthalmitis post vitrectomy surgery with HM vision?

How would you manage a patient with endophthalmitis post vitrectomy surgery with HM vision?

Ahmed Y. El Khashab - Africa/Middle East: Since the prognosis of post-PPV endophthalmitis is uniformly poor, African and Middle Eastern surgeons, similar to European colleagues, seem to have a split decision toward initial management, with more inclination toward the more conservative tap and inject in the office.

Not only is tap and inject the faster approach, but tapping a vitrectomized eye can easily provide a good specimen for detecting the causative organism and allowing more space for IV antibiotic injection with less risk of increased intraocular pressure. 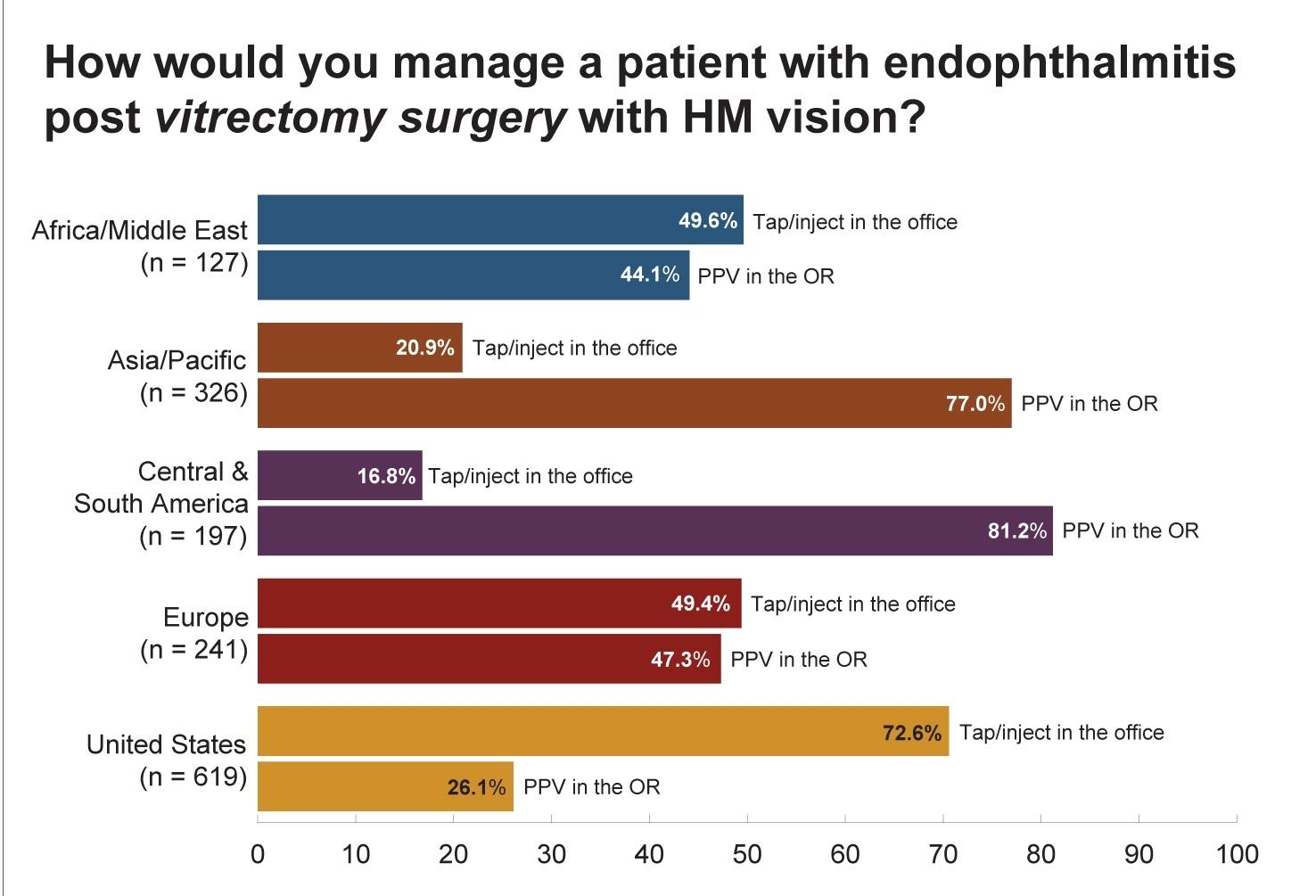 Yusuke Oshima - Asia/Pacific: We believe early revision for extensive removal of the residual vitreous skirt and intravitreal irrigation with antibiotics to wash out the bacterium/organism and its toxins from the vitreous cavity is the most effective treatment to prevent retinal necrosis, remove the scaffold of proliferation, and preserve the useful vision. Vancomycin is the most popular antibiotic used for vitreous irrigation or tap and inject after the revision.

Mauricio Maia - Central & South America: Endophthalmitis following PPV is a rare complication that may result in legal problems. For this reason, I believe South American vitreoretinal surgeons feel more comfortable managing this important complication in the OR.

Additionally, early intervention in the OR gives the surgeon the opportunity to check the retina status, use silicon oil if necessary, and treat with intravitreal drugs. The difference in comparison to the United States, where the trend is in the opposite direction, may be related to the fact that American vitreoretinal specialists are comfortable performing intravitreal injections in the office, according to the medical literature.

Stratos V. Gotzaridis - Europe: An already vitrectomized eye offers better, more direct access to the bacteria with an office-based tap and inject. This is why most regions (including Europe) have increased the use of such treatment. In most cases, once the the diagnosis of endophthalmitis it made, we perform a tap and inject on the initial visit, and schedule the patient for PPV the following day.

The prompt application of tap and inject will provide an immediate drug action. I prefer to increase the potential of the drug by reducing the living space of the bacteria. A fluid-gas exchange (1.5 ml of SF6) in the office (slit lamp) will eliminate the living space by more than half, thereby increasing the action of the medications within 24 hours.

Mina Chung - United States: As post-vitrectomy endophthalmitis is rare, we may not ever gather enough prospective data to answer this management question. At least from a theoretical standpoint, intravitreal antibiotic injection may have better pene-tration in a vitrectomized eye, so the greater preference worldwide for tap and inject in this scenario compared to the previous question seems logical.

Actually, the percentage choosing tap and inject in the United States remaining the same for postinjection endophthalmitis is more surprising to me. Perhaps it’s because the fraction of respondents using tap and inject was already high.

Despite the fact that Avastin (bevacizumab, Genentech, Inc, South San Francisco, CA) is an off-label drug and is banned in some countries in the Gulf region, 3 out of 4 Africa/Middle East region respondents chose it as their main treatment. This is mostly due to economics and Avastin’s comparable efficacy, which has been proven in studies like the DRCR.net Protocol T for other indications such as diabetic macular edema.

Compare this with the results of an ASRS Preferences and Trends (PAT) Survey trending question regarding wet-AMD treatment, where between 2012 and 2016, an increasingly large majority of respondents worldwide said they would choose Eylea (aflibercept, Regeneron Pharmaceuticals, Inc, Tarrytown, NY) or Lucentis (ranibizumab, Genentech, Inc) over Avastin if all 3 medications cost the same.[5]

So even though we know Avastin is much cheaper than Lucentis, most retina specialists prefer Lucentis because its use is officially allowed, and it is an evidence-based drug for treating RVO-associated macular edema. Another reason may be that we don’t have compounding pharmacies in Japan to regularly aliquot Avastin into small syringes for single injection.

Mauricio Maia - Central & South America: I believe the higher rates of Lucentis use in South America may be related to:

BRAVO is the pivotal study that used Lucentis for BRVO. However, the high rates of Avastin use in Africa, the Middle East, and the United States are based on evidence of Avastin’s efficacy for BRVO, best cost-effectiveness, and reimbursement.

Stratos V. Gotzaridis - Europe: The response from almost all survey regions is in favor of Avastin, except for Central & South America.

Avastin is a low-cost medication available to every practice. It offers the advantage of being readily available for immediate use as soon as the BRVO-related macular edema diagnosis is established. Having secured the first injection of Avastin, the practitioner and the patient have time to schedule the next anti-VEGF agent, which may be Avastin again, or Lucentis, or Eylea. Countries where Avastin is unavailable for ophthalmic use will obviously treat with either Lucentis or Eylea from the start.

The paradox in this survey is that Avastin is used by more than 70% of respondents in 2 financially disparate regions, Africa/Middle East and the United States. The low cost of the medication, along with its efficacy, must be the reasons for this extensive use.

Mina Chung - United States: The preference among US retina specialists for Avastin to treat macular edema in BRVO, comparable to usage in Africa and the Middle East, is interesting here, and presumably is attributable to cost effectiveness. Avastin would be my first-line choice in this setting, for cost reasons.

The regional variability in preferences for the different anti-VEGF agents speaks to the lack of a multicenter clinical trial comparing Avastin and Lucentis, or Eylea, for BRVO.